The movie is already released, with the theatrical release on March 22nd 2019 in the US.It was produced by Monkeypaw Productions, Universal Pictures and QC Entertainment.

The runtime of Us is 116 minutes. The movie genres are Thriller, Horror and Mystery.

The box office collection was influenced by Us opening on the same weekend as well as Patterns of Evidence: The Moses Controversy, Captive State, Five Feet Apart and Wonder Park opening on the previous weekend.

Wide release of Us brought mixed feelings, as different media came up with a variety of US box office predictions. 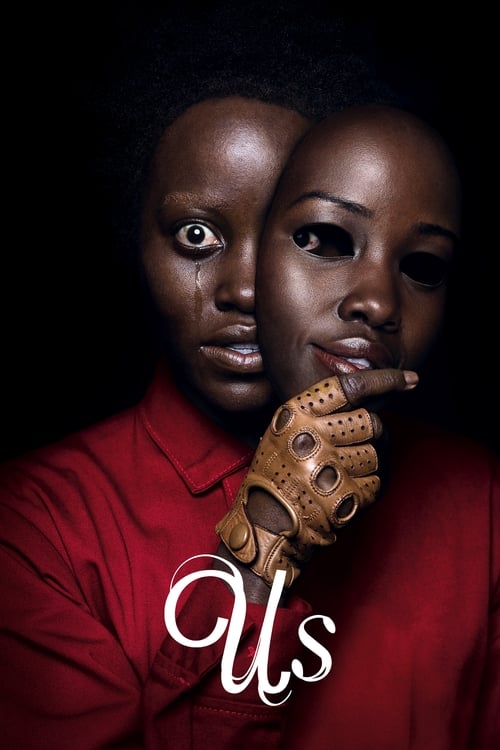 A family's serene beach vacation turns to chaos when their doppelgängers appear and begin to terrorize them.

Husband and wife Gabe and Adelaide Wilson take their kids to their beach house expecting to unplug and unwind with friends. But as night descends, their serenity turns to tension and chaos when some shocking visitors arrive uninvited.