The Mule is a movie directed by Clint Eastwood and written by an uknown writer.The cast includes Clint Eastwood as Earl Stone, Bradley Cooper as Agent Colin Bates, Laurence Fishburne as Special Agent in Charge, Michael Peña as Agent Treviño and Dianne Wiest as Mary.

The movie is already released, with the premiere happening on December 10th 2018 and the theatrical release on December 14th 2018 in the US.It was produced by Imperative Entertainment, Bron Studios, Malpaso Productions, Warner Bros. Pictures and Creative Wealth Media Finance.

The runtime of The Mule is 117 minutes. The movie genres are Crime, Drama and Thriller.

The box office collection was influenced by MET Opera: La Traviata, Once Upon a Deadpool, Mortal Engines, Spider-Man: Into The Spider-Verse and The Mule opening on the same weekend as well as opening on the previous weekend.

So far, 2018 seems to be a good year to release movies. 2016 has seen 2.2% increase in box office collections and this trend is expected to continue in 2017. This year we have already seen some records in number of tickets sold.

Wide release of The Mule brought mixed feelings, as different media came up with a variety of US box office predictions. 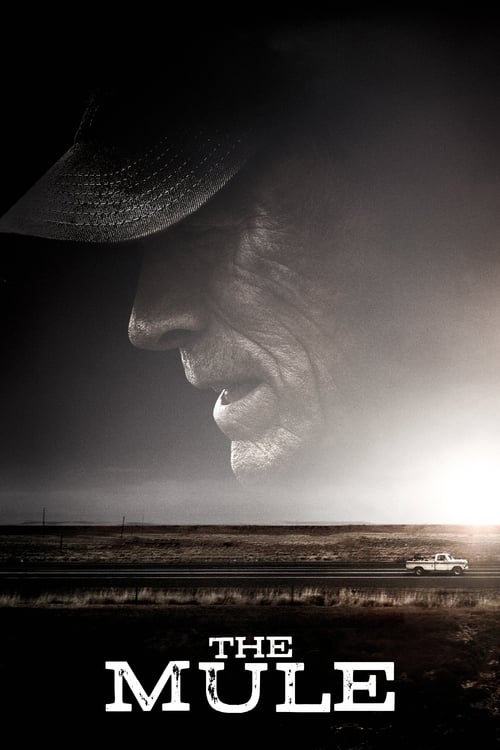 Earl Stone, a man in his eighties, is broke, alone, and facing foreclosure of his business when he is offered a job that simply requires him to drive. Easy enough, but, unbeknownst to Earl, he's just signed on as a drug courier for a Mexican cartel. He does so well that his cargo increases exponentially, and Earl hit the radar of hard-charging DEA agent Colin Bates.