The movie is already released, with the premiere happening on March 17th 2019 and the theatrical release on April 5th 2019 in the US.It was produced by Di Bonaventura Pictures and Room 101.

The runtime of Pet Sematary (2019) is 101 minutes. The movie genres are Thriller and Horror.

Wide release of Pet Sematary (2019) brought mixed feelings, as different media came up with a variety of US box office predictions. 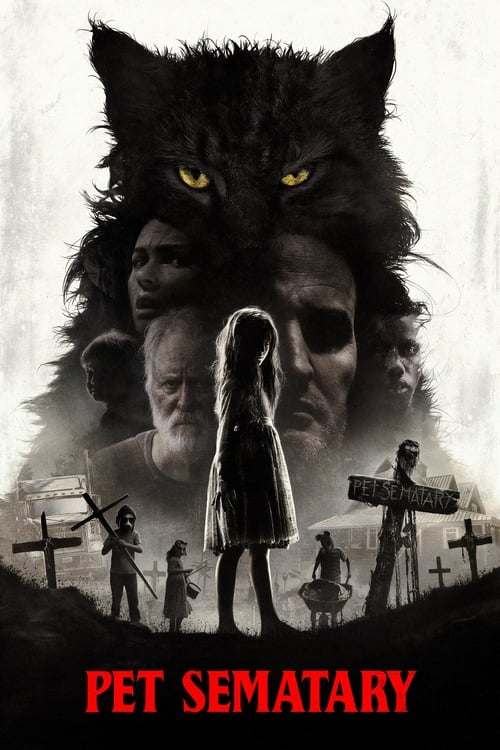 Dr. Louis Creed and his wife, Rachel, relocate from Boston to rural Maine with their two young children. The couple soon discover a mysterious burial ground hidden deep in the woods near their new home.

Dr. Louis Creed and his wife, Rachel, move from Boston to Ludlow, in rural Maine, with their two young children. Hidden in the woods near the new family home, Ellie, their eldest daughter, discovers a mysterious cemetery where the pets of community members are buried.