The movie is already released, with the theatrical release on April 12th 2019 in the US.It was produced by Laika Entertainment and Annapurna Pictures.

The runtime of Missing Link is 95 minutes. The movie genres are Animation, Comedy, Adventure, Fantasy and Family.

Wide release of Missing Link brought mixed feelings, as different media came up with a variety of US box office predictions. 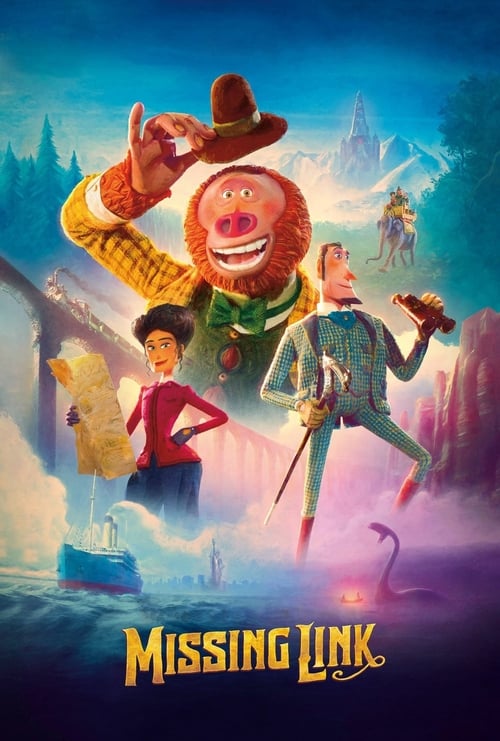 Mr. Link recruits explorer Sir Lionel Frost to help find his long-lost relatives in the fabled valley of Shangri-La. Along with adventurer Adelina Fortnight, this trio of explorers travel the world to help their new friend.

The charismatic Sir Lionel Frost considers himself to be the world's foremost investigator of myths and monsters. Trouble is, none of his small-minded, high-society peers seems to recognize this. Hoping to finally gain acceptance from these fellow adventurers, Sir Lionel travels to the Pacific Northwest to prove the existence of a legendary creature known as the missing link.