The movie is already released, with the premiere happening on March 9th 2019 and the theatrical release on May 3rd 2019 in the US.It was produced by AG Studios, Denver and Delilah Productions, Point Grey Pictures and Good Universe.

The runtime of Long Shot is 125 minutes. The movie genres are Comedy and Romance.

Wide release of Long Shot brought mixed feelings, as different media came up with a variety of US box office predictions. 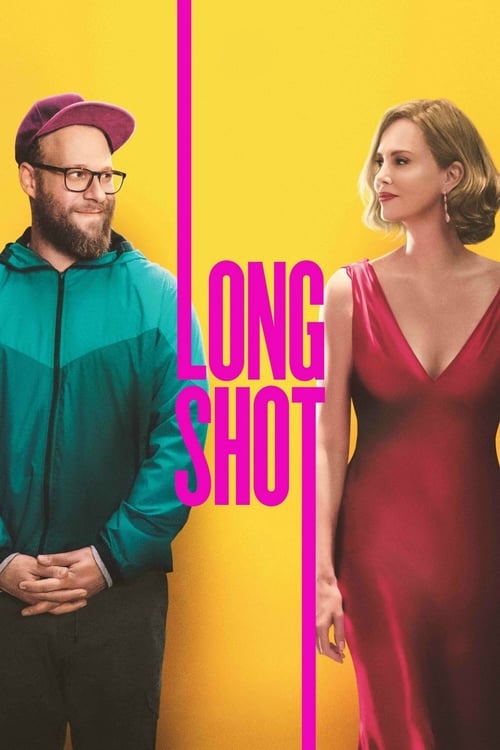 Journalist Fred Flarsky reunites with his childhood crush, Charlotte Field, now one of the most influential women in the world. As she prepares to make a run for the Presidency, Charlotte hires Fred as her speechwriter and sparks fly.

Fred Flarsky is a gifted and free-spirited journalist who has a knack for getting into trouble. Charlotte Field is one of the most influential women in the world -- a smart, sophisticated and accomplished politician. When Fred unexpectedly runs into Charlotte, he soon realizes that she was his former baby sitter and childhood crush. When Charlotte decides to make a run for the presidency, she impulsively hires Fred as her speechwriter -- much to the dismay of her trusted advisers.