The movie is already released, with the theatrical release on March 15th 2019 in the US.It was produced by Wayfarer Entertainment and CBS Films.

The runtime of Five Feet Apart is 116 minutes. The movie genres are Romance and Drama.

Wide release of Five Feet Apart brought mixed feelings, as different media came up with a variety of US box office predictions. 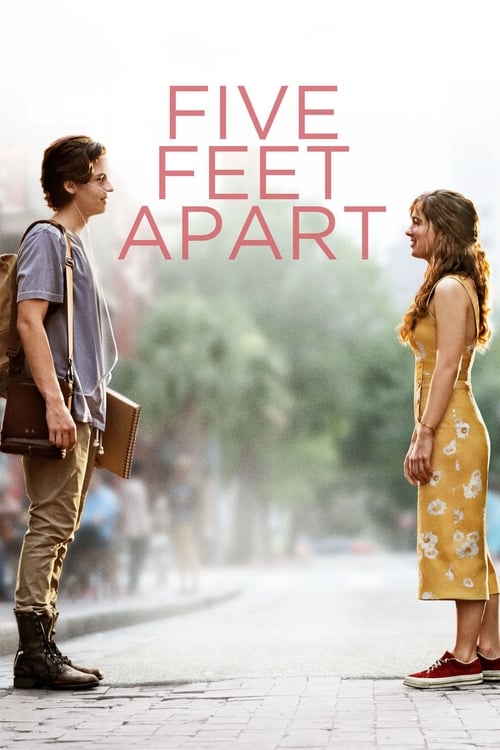 A pair of teenagers with cystic fibrosis meet in a hospital and fall in love, though their disease means they must avoid close physical contact.

Seventeen-year-old Stella spends most of her time in the hospital as a cystic fibrosis patient. Her life is full of routines, boundaries and self-control — all of which get put to the test when she meets Will, an impossibly charming teen who has the same illness. There's an instant flirtation, though restrictions dictate that they must maintain a safe distance between them. As their connection intensifies, so does the temptation to throw the rules out the window and embrace that attraction.