The movie is already released, with the theatrical release on March 15th 2019 in the US.It was produced by Amblin Entertainment, Participant Media, DreamWorks Pictures and Lightfuse & Gettaway.

The runtime of Captive State is 110 minutes. The movie genre is Science Fiction.

Wide release of Captive State brought mixed feelings, as different media came up with a variety of US box office predictions. 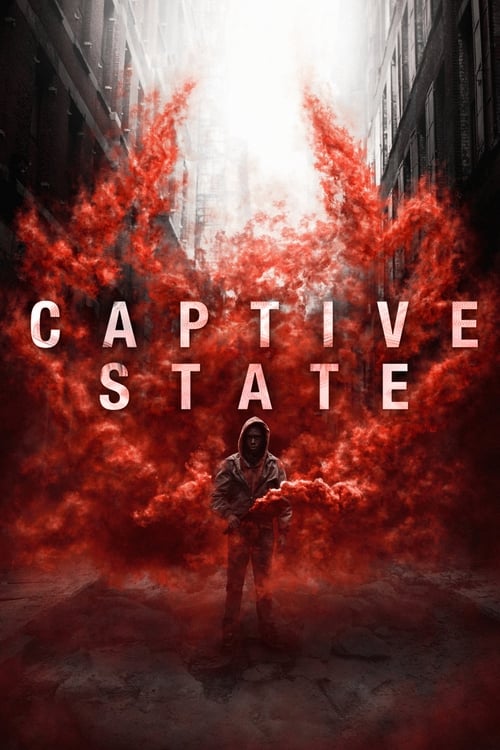 Set in a Chicago neighborhood nearly a decade after an occupation by an extraterrestrial force, 'Captive State' explores the lives on both sides of the conflict - the collaborators and dissidents.

Nearly a decade after occupation by an extraterrestrial force, the lives of a Chicago neighborhood on both sides of the conflict are explored. In a working-class Chicago neighborhood occupied by an alien force for nine years, increased surveillance and the restriction of civil rights have given rise to an authoritarian system -- and dissent among the populace.