The movie is already released, with the theatrical release on April 18th 2019 in the US.It was produced by Fox 2000 Pictures and 20th Century Fox.

The runtime of Breakthrough is 116 minutes. The movie genre is Drama.

The box office collection was influenced by Breakthrough, Penguins (Disneynature) and The Curse of La Llorona opening on the same weekend as well as opening on the previous weekend.

Wide release of Breakthrough brought mixed feelings, as different media came up with a variety of US box office predictions. 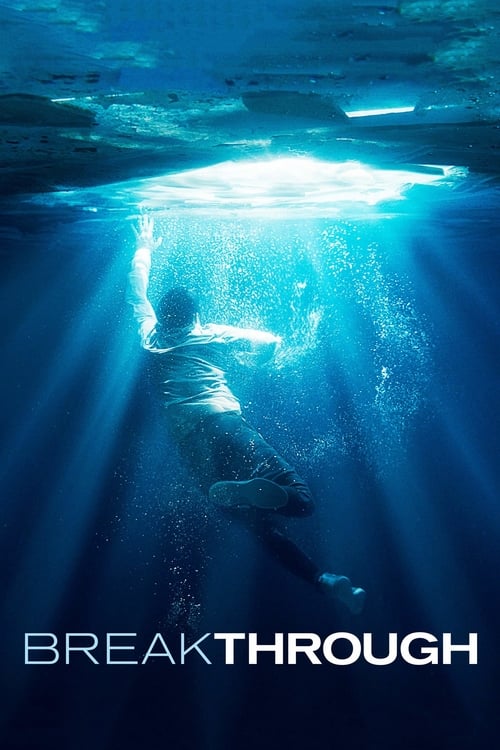 When her 14-year-old son drowns in a lake, a faithful mother prays for him to come back from the brink of death and be healed.

Tragedy strikes when a woman named Joyce's son falls through the ice on a frozen lake and is trapped underwater for over 15 minutes. After being rushed to the hospital, the 14-year-old boy continues to fight for his life as Joyce, her husband and their pastor stay by his bedside and pray for a miracle.