The movie is already released, with the theatrical release on April 12th 2019 in the US.It was produced by CalMaple Films, Wattpad and Offspring Entertainment.

Wide release of After (2019) brought mixed feelings, as different media came up with a variety of US box office predictions. 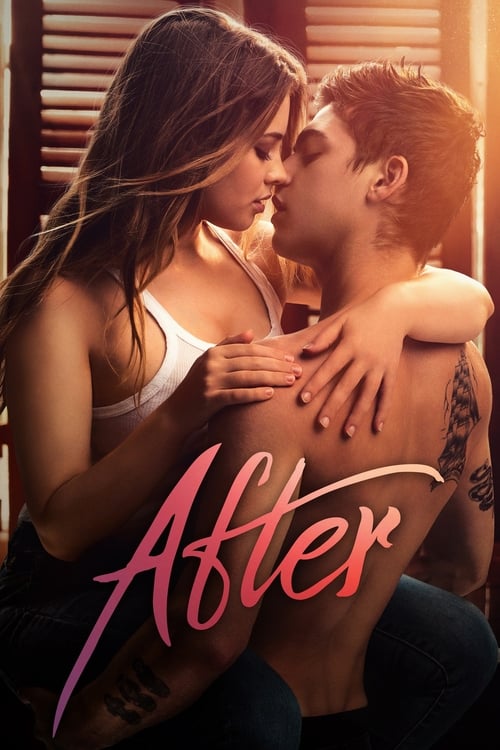 A young woman falls for a guy with a dark secret and the two embark on a rocky relationship. Based on the novel by Anna Todd.

Tessa Young is a dedicated student, dutiful daughter and loyal girlfriend to her high school sweetheart. Entering her first semester of college, Tessa's guarded world opens up when she meets Hardin Scott, a mysterious and brooding rebel who makes her question all she thought she knew about herself -- and what she wants out of life.